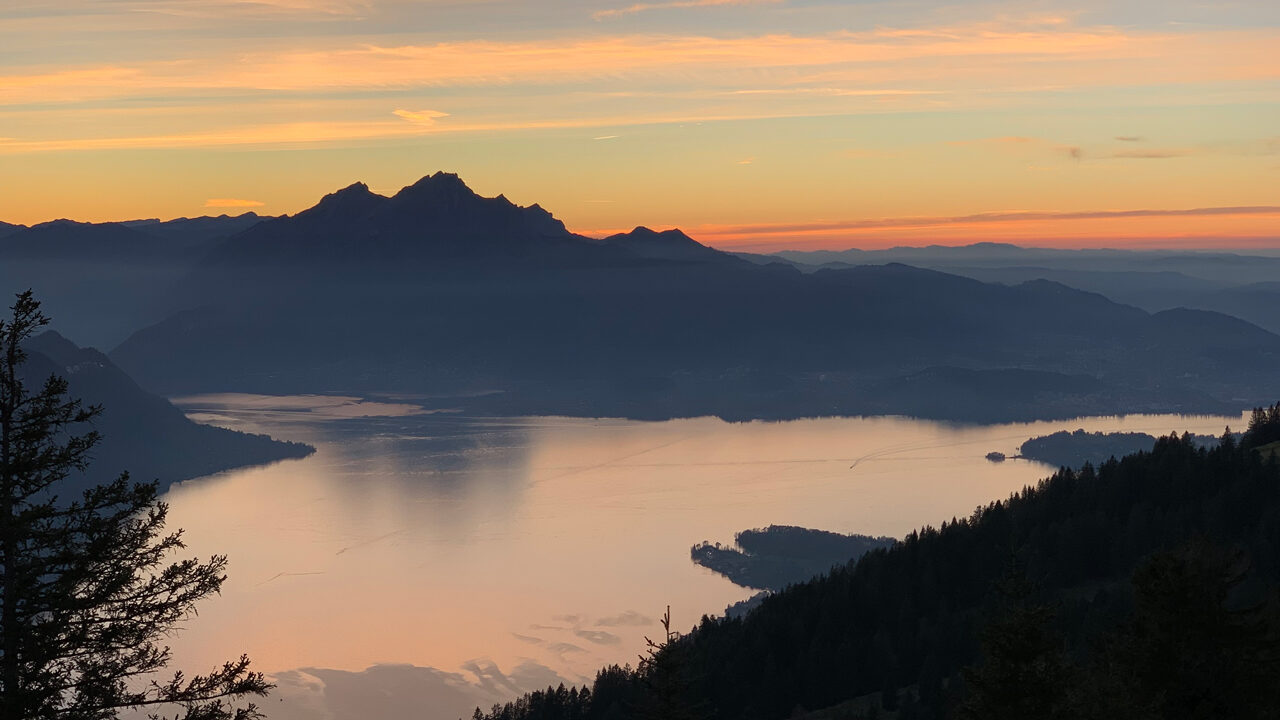 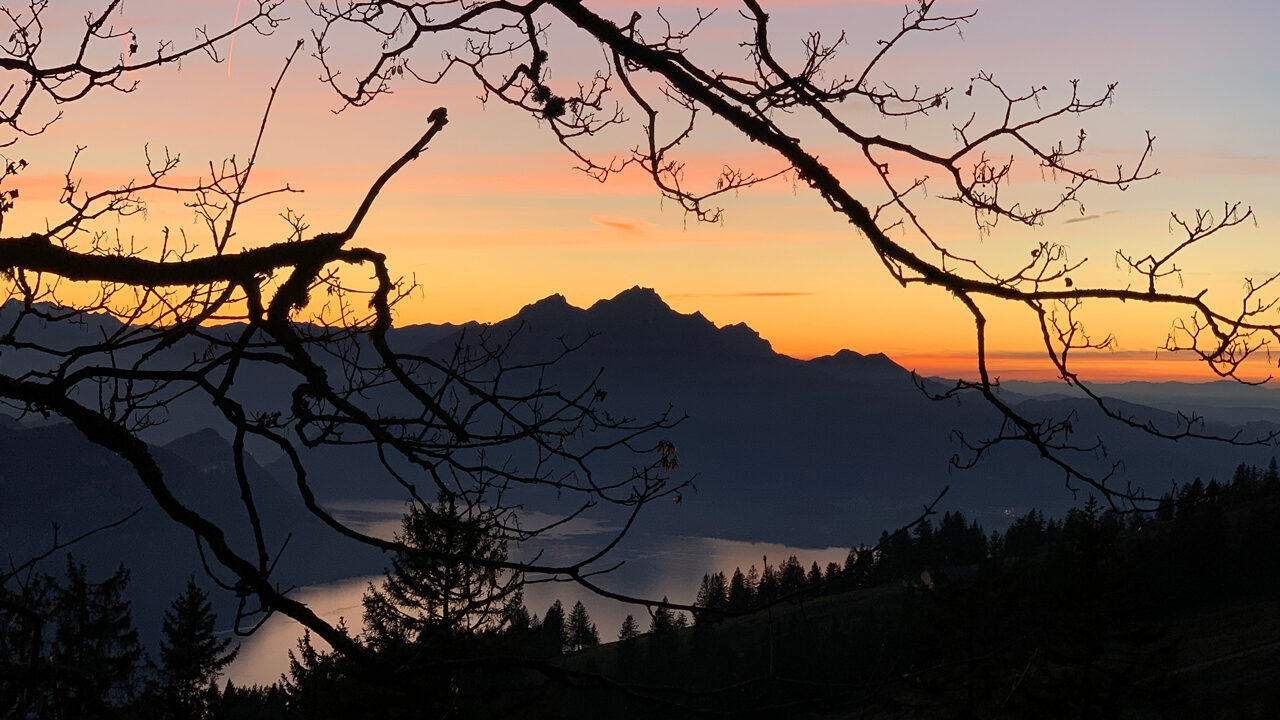 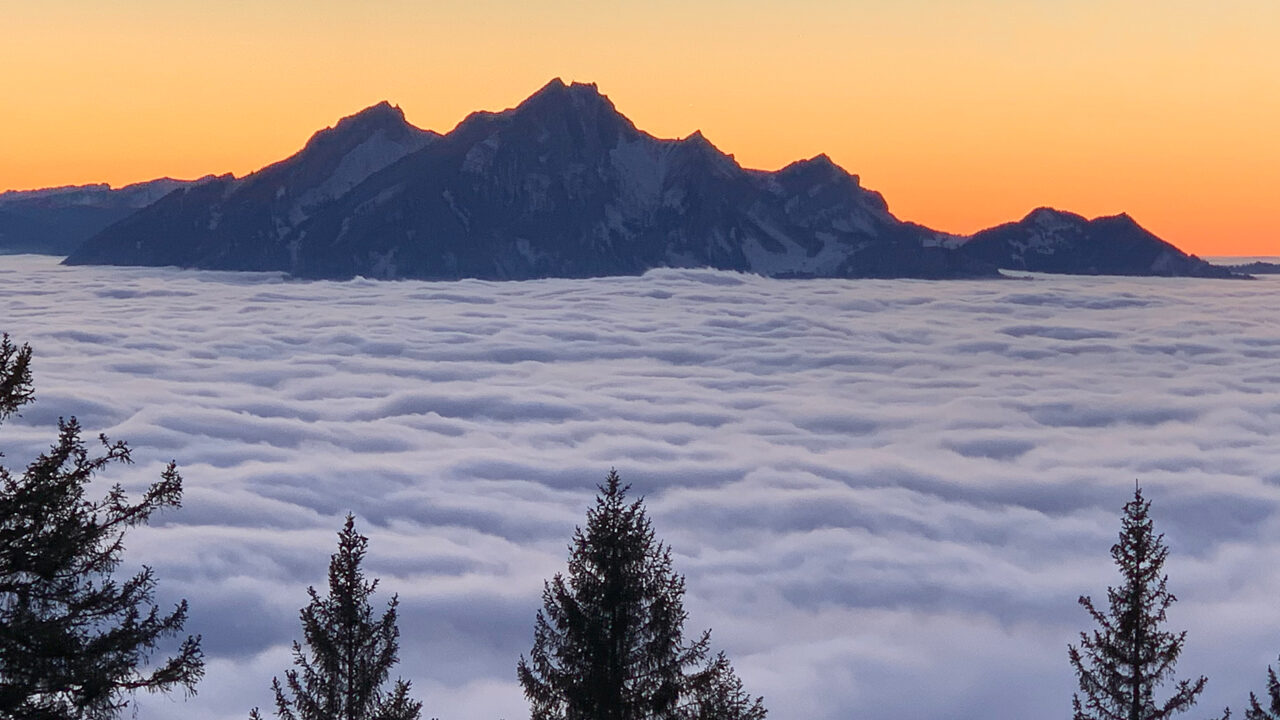 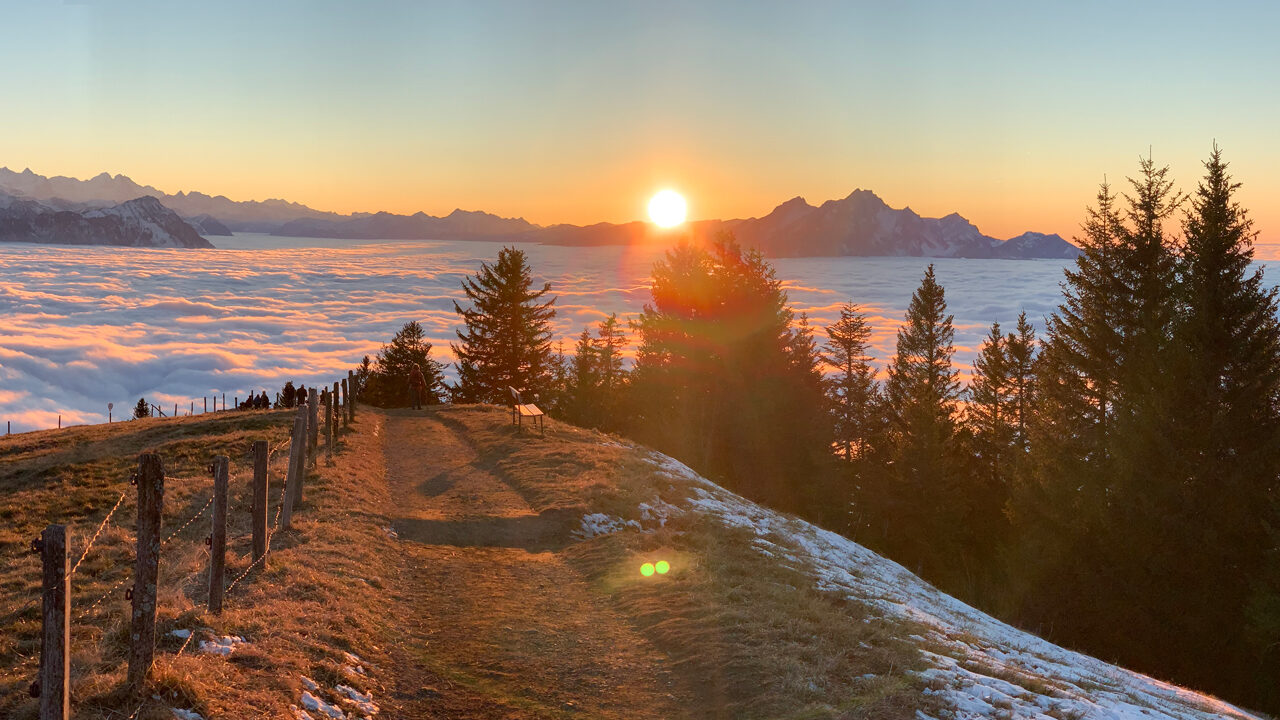 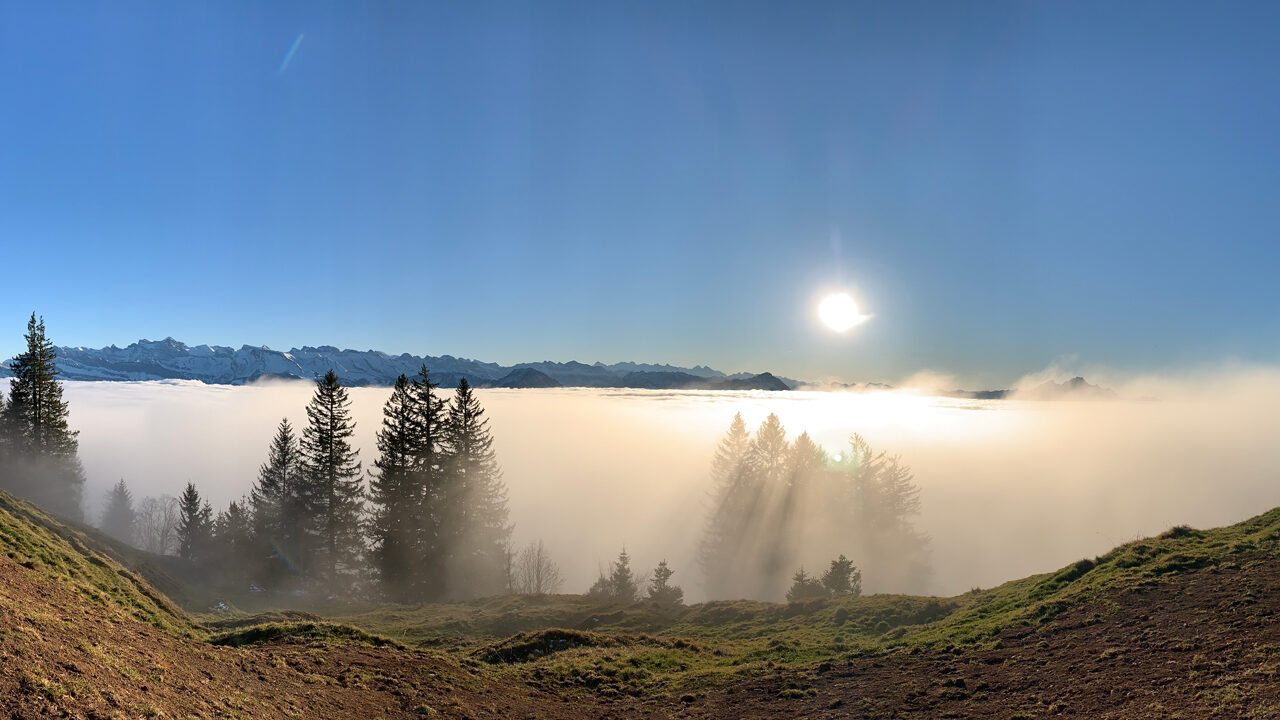 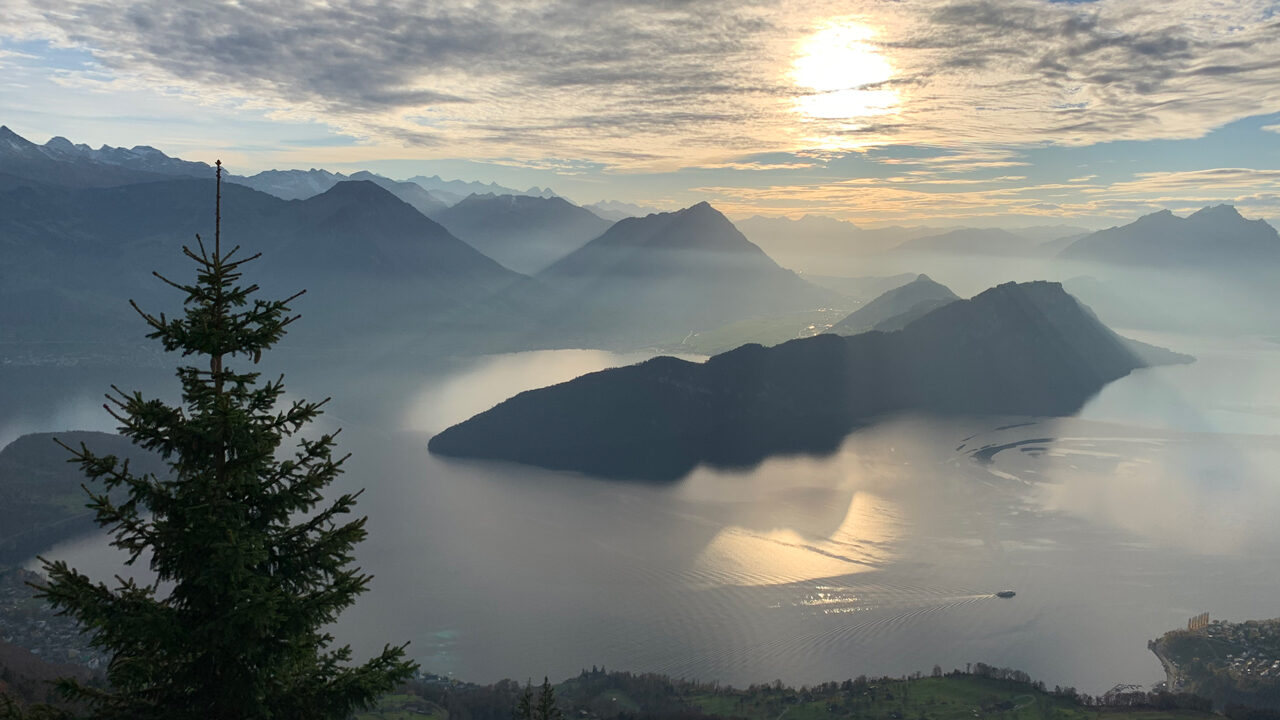 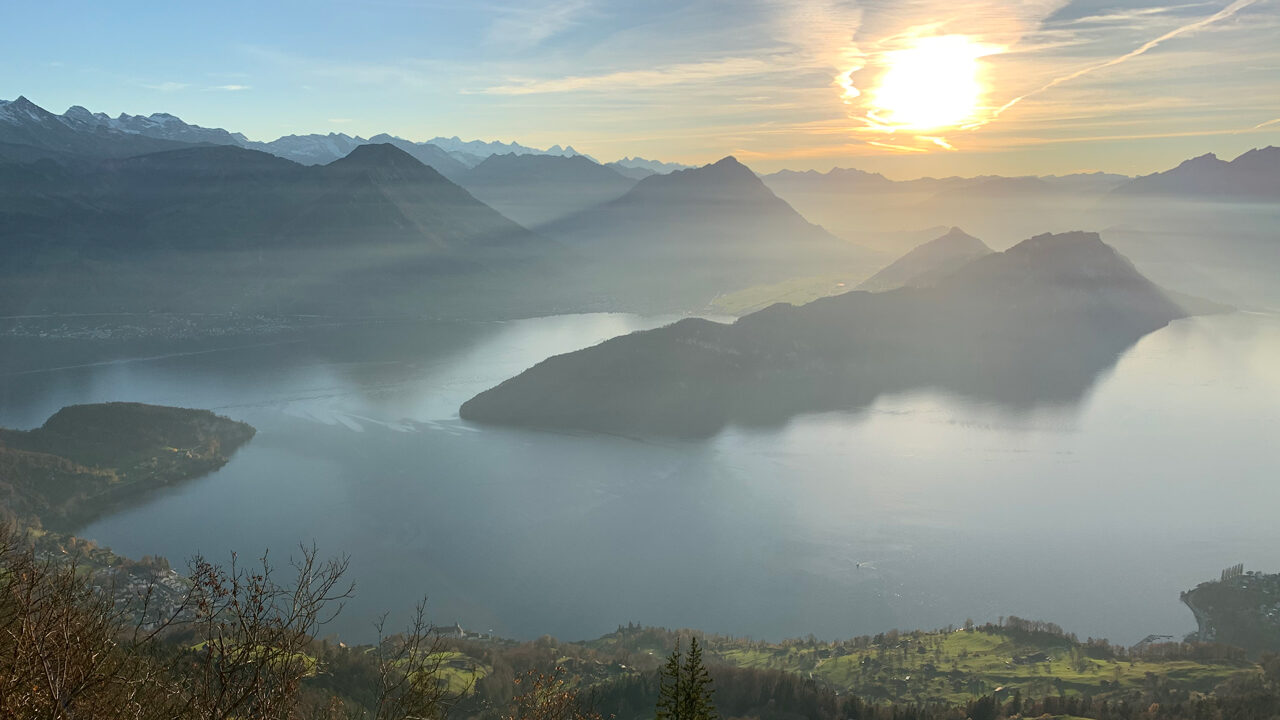 Slideshow: Phantastic photos taken from and on Mt. Rigi by Robert Schwere, Lucerne, 2020

Three years ago, we launched the first Rigi petition “No! to Rigi-Disney-World”.

We were concerned with the development of mass tourism on Mt. Rigi as we love our Rigi known globally as the Queen of the Mountains located in the heart of Switzerland.

On 1 November 2019, we launched the second Rigi petition with the clear demand “Rigi: 800,000 are enough!”. Among other issues, the signatories oppose a new gondola lift between Weggis and Rigi Kaltbad, which should replace the current aerial cableway with two cabins. The new gondola lift will enable a massive increase of the transport capacity in the future.

The most recent developments confirm our opposition against the CHF 25 million project – and the Corona crisis has made clear that an alternative tourism concept is needed for the Rigi. Instead of increasingly relying on Asian group tours with a massive carbon foot print, we want a Rigi tourism centered around the experience of nature, culinary cuisine, health issues as well as ecological consciousness. 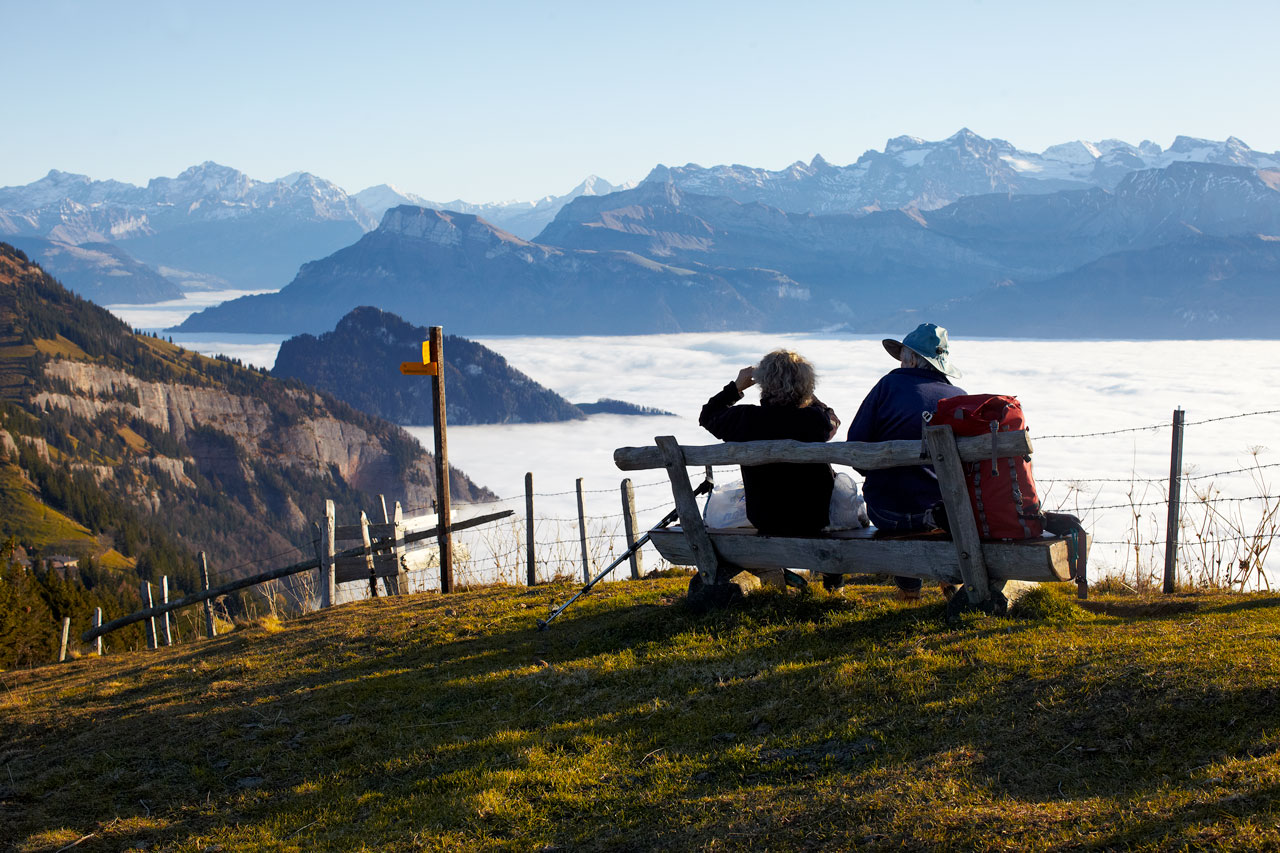 Despite the current crisis it is unfortunately a fact that the Rigi Bahnen AG aims at increasing the sales from CHF 29.29 million (in 2018) and 28.97 million (in 2019) up to CHF 35 million by 2024. This is +20%! In view of the global economic crisis, which has hit global tourism particularly hard, this growth target is completely out of touch with reality.

Keep up the good work!

In the interest of the Rigi, we ask you to sign the second Rigi petition and distribute it via your personal network. The call that the Queen of the Mountains belongs to the people should not fade away!

The second Rigi petition can be signed via «Rigi: 800’000 sind genug!» (See the right column on the petition page). Anyone who is 16 years old can sign the petition!
You can also use a > PDF signature sheet, sign it with your hand signature, ask more people to sign it – there is ample space 🙂 – and send it by normal post in a stamped envelope to the address on the sheet.

The second Rigi petition will run until 30 September 2023.

Thank you very much for informing your friends about the petition!

The English painter Joseph Mallord William Turner (1775 – 1851) was a frequent visitor to the region of Lake Lucerne. Travelling over land in a small cabriolet or on the lakes by boat, he filled one sketchbook after the other with variations of mountain and lake sceneries. One of his favourite motifs was Mount Rigi with its continously changing weather and light. 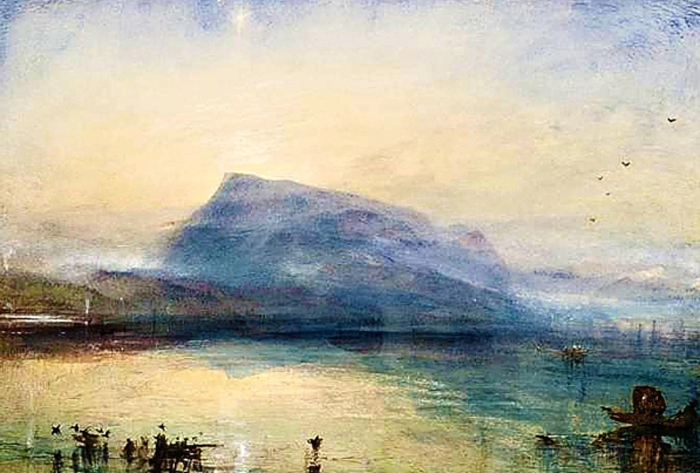 The steadily shifting sky over Lake Lucerne and Mount Rigi may well have been what sparked Turner to break so radically with the painting conventions of his contemporaries. In contrast to his colleagues‘ traditional “realism”, Turner painted what he saw, namely the way light waves are refracted through layers of mist and fog, making the invisible visible. This is what created his inimitable “Turner look”, which made him one of the greatest artists ever. (Text: “Lake Lucerne & the Gotthard”, Imaginary Wanderings Press, 2016).